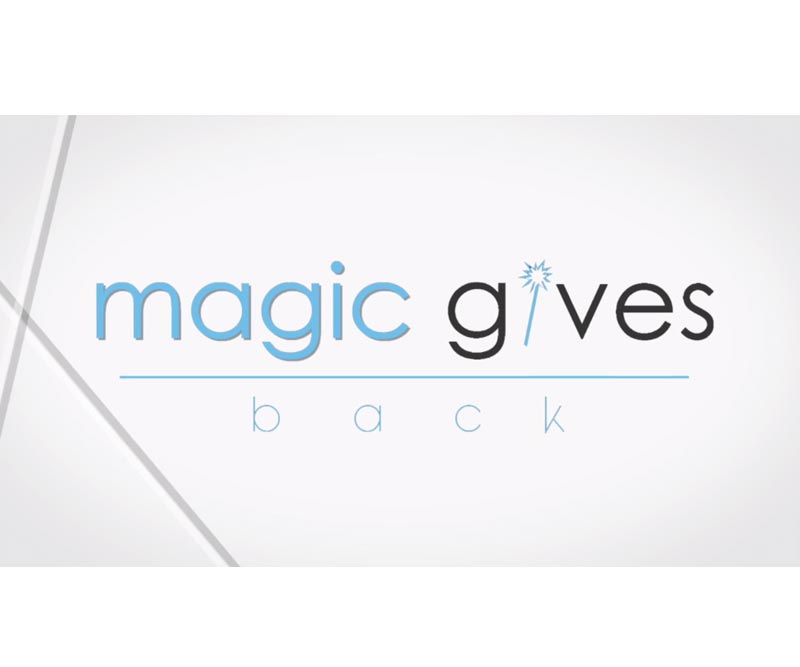 
MGB is an awesome alternative to the types of sales-driven fundraising activities schools typically offer to students, such as magazines, cookie dough, gift wrap or chocolate bars. With MGB, students that excel in ticket sales ($15-$20 each) are incentivized with prizes including free tickets to the show, backstage passes, a pre-show pizza party, major Cleveland sports tickets, and the opportunity to actually BE part of the show in a grand illusion!

This one-of-a-kind production features Rick Smith Jr. as the host and magician, with his team of dancers featured in the NBA, award-winning jugglers, world-record holding strongmen, an amazing light show, and more! MGB creates lasting, positive memories that students and community members will talk about for years to come, and of course a significant portion of the proceeds go directly back to the participating schools so they can create their own magic!

Cleveland Music Group is a proud sponsor and partner of MGB through our production team’s involvement with the production design and execution, as well as our sales team’s efforts to generate awareness of the fundraiser in local school districts and communities. Our chief Lighting Designer, Brent Schmidt, works directly with Rick Smith Jr. to create a dynamic and spectacular light show to compliment the unbelievable performances. Tony Howard, one of CMG’s agents, is assisting Rick in educating schools about Magic Gives Back and scheduling the events.

Keep an eye out for this unique and astonishing fundraising show in your community! You would truly have to travel to Las Vegas to see anything like it (for a MUCH higher cost). If you believe this fundraising opportunity might be something students and families in your community would be interested in, email Tony, or call 216-986-1808.

Check out the Magic Gives Back website at https://magicgivesback.com/