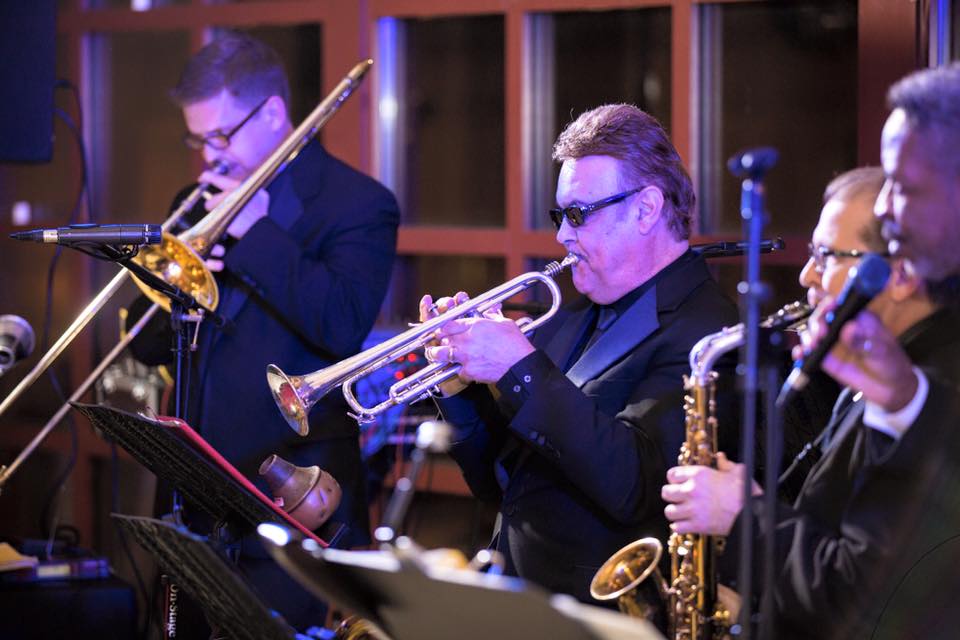 Frederick Davis from the wedding band The Orchestra is a nationally recognized vocalist, percussionist, and songwriter with over 37 years of performance experience.

Born in Cleveland, Davis began singing and playing musical instruments at the age of ten. In his twenties, Davis was hired as part of the writing staff at Time Traxx Recording Studio in Cleveland. It was at Time Traxx Records that Davis cut a demo of “Gentle (Calling Your Name)” in 1984. Local DJ Jeffrey Charles played the demo on his #1 rated Quiet Storm program, For Lovers Only, on WZAK. 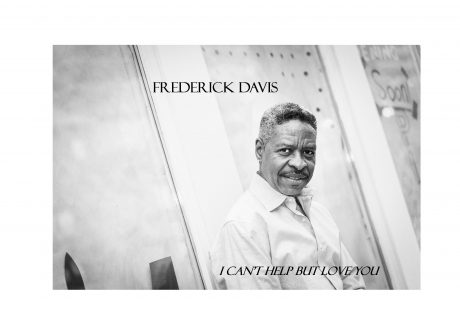 Davis won the “Most Promising New Artist” award from the Ohio Valley Urban Music Association. The following year, the Midwest Music Award Association nominated him for “Best New Artist.” Also in 1986, Davis’ single reached #48 on the Billboard Top 100 Black Singles. The song was then featured in the January, 1999 issue of Vibe magazine. The Vibe article highlighted the best-loved songs of all time and gave Davis national recognition. The article’s subhead was ‘Top Five One Hit Wonders’ and in this category, “Gentle” was listed as #2.

Davis has played in some of Cleveland’s hottest jazz clubs and has opened and performed with such world-renown acts as George Clinton and the Funkadelics, Gladys Knight, The Temptations, Harold Melvin and the Blue Notes featuring Teddy Pendergrass, and Ashford and Simpson, just to name a few.

Davis recorded his single “I Can’t Help But Love You,” written and produced by Allan Licht Music Productions and produced by Pete Tokar at Reel Thing studio in 2016. The song is receiving airplay on Cleveland’s 107.3 The WAVE and is also available on iTunes.

For the past couple years, Davis also appears in musical greeting cards from American Greetings.

BONUS: Listen to Frederick Davis with mother of Robin Thicke, Gloria Loring in this duet which is also available on iTunes. Enjoy! 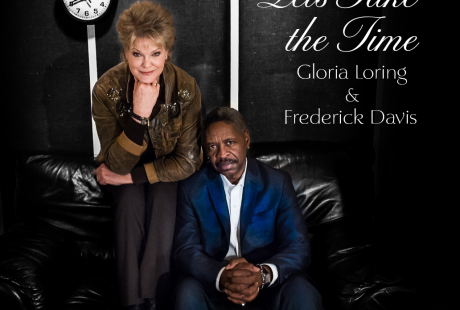