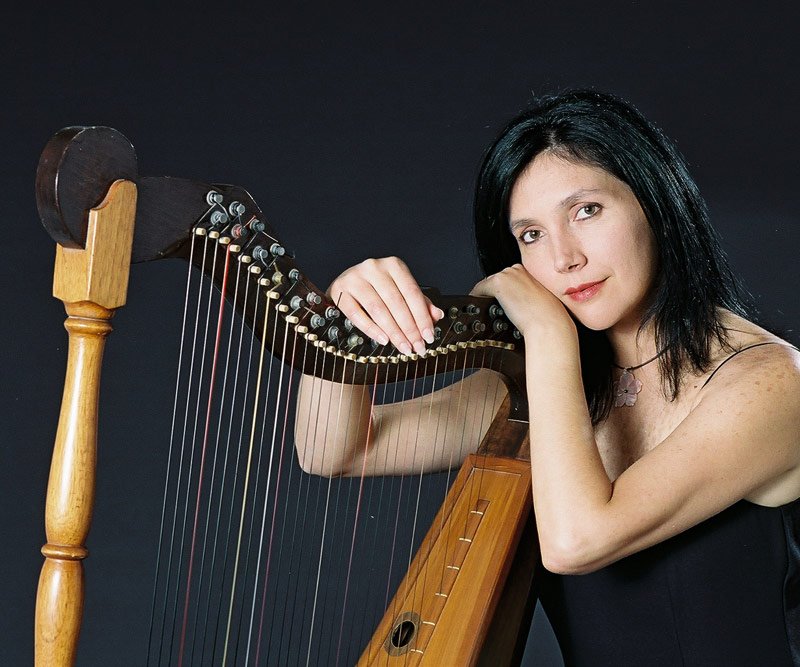 Carmen Elena plays a Venezuelan harp with an innovative style, using traditional rhythms and sophisticated harmonies to create a unique sound. Her repertoire varies from Classical, Romantic, Celtic (on her Irish harp), and Latin-American music.

Carmen has played the Venezuelan harp since childhood, when her father formed a family musical group called “Los Hijos de la Casa Grande.” The group toured extensively and performed in TV shows for ten years to promote their culture and folklore in Latin America, Europe, Caribbean Islands and the United States.

With four records, Carmen has performed with artists such as Simon Diaz, Reynaldo Armas, Serenata Guayanesa, and Ensemble Gurrufio.

A member of the American Harp Society, She has also participated in national and international festivals and events such as the “National Artist Award,” “Musical Family Contest Awards,” “The Hispanic Heritage Festival” in Miami, “The Walt Disney World Tenth Anniversary Celebration” in Orlando, and the “Harp Gathering 2004,” in Mount Laguna, CA. 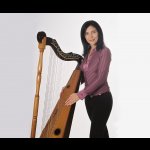 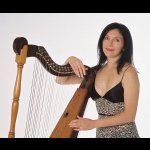