DJ Junga is a rising, open-format club DJ based out of Findlay, Ohio. He got his start DJing at select bars and clubs in St. Augustine & Jacksonville, Florida and has played at multiple venues since being in Ohio including clubs in Findlay, Toledo, Columbus & Cleveland. Still in his early 20s, he has had the opportunity to play exciting events including: Concert DJ for Lil Scrappy, Paul Wall and a DJ Battle hosted by Flavor Flav where he won the “Crowd Favorite” award.

Junga was named the “Best Youngest DJ in Ohio” courtesy of 93.9 Kiss FM. In the spring of 2017, he entered and won a well known DJ contest in Cleveland; his prize was being sent to Las Vegas to meet some of the biggest club rockers in the game and got to play at Bellagio’s Bank Night club. Junga continues to perfect his craft and is always ready to perform at the next big event! 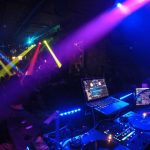 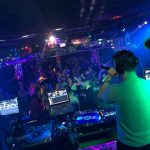 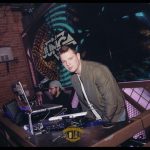