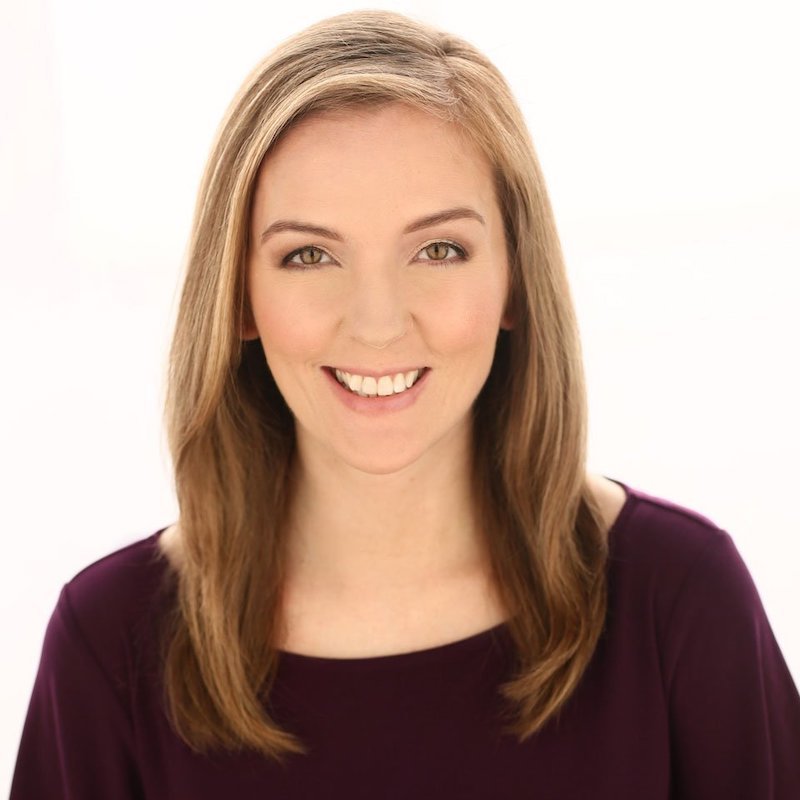 Joining the staff in 2005 as an Entertainment Coordinator, Leigh’s duties have morphed into communications, website, e-marketing and PR roles. In 2006 she founded our exclusive band The Avenue.

After a college internship at the Rock ‘N Roll Hall of Fame and obtaining a Bachelor’s degree in Communications/PR in 2000, Leigh spent three years as PR Assistant at the Carousel Dinner Theatre. Prior to that, she worked for “1964”…The Tribute (named “Best Beatles Tribute on Earth” by Rolling Stone Magazine). She also worked backstage at Blossom and Tower City Amphitheatre for two seasons, as the Dressing Room Coordinator for all the nationally touring bands like Aerosmith, Pink, Brooks & Dunn and Poison.

Leigh began singing professionally in 2003, when she spent over a year singing and dancing every weekend at Cleveland’s posh Pickwick & Frolic. She has appeared as Helen Welch’s background vocalist, and her proudest moment was appearing on stage in Columbus with Neil Young in “Greendale.”