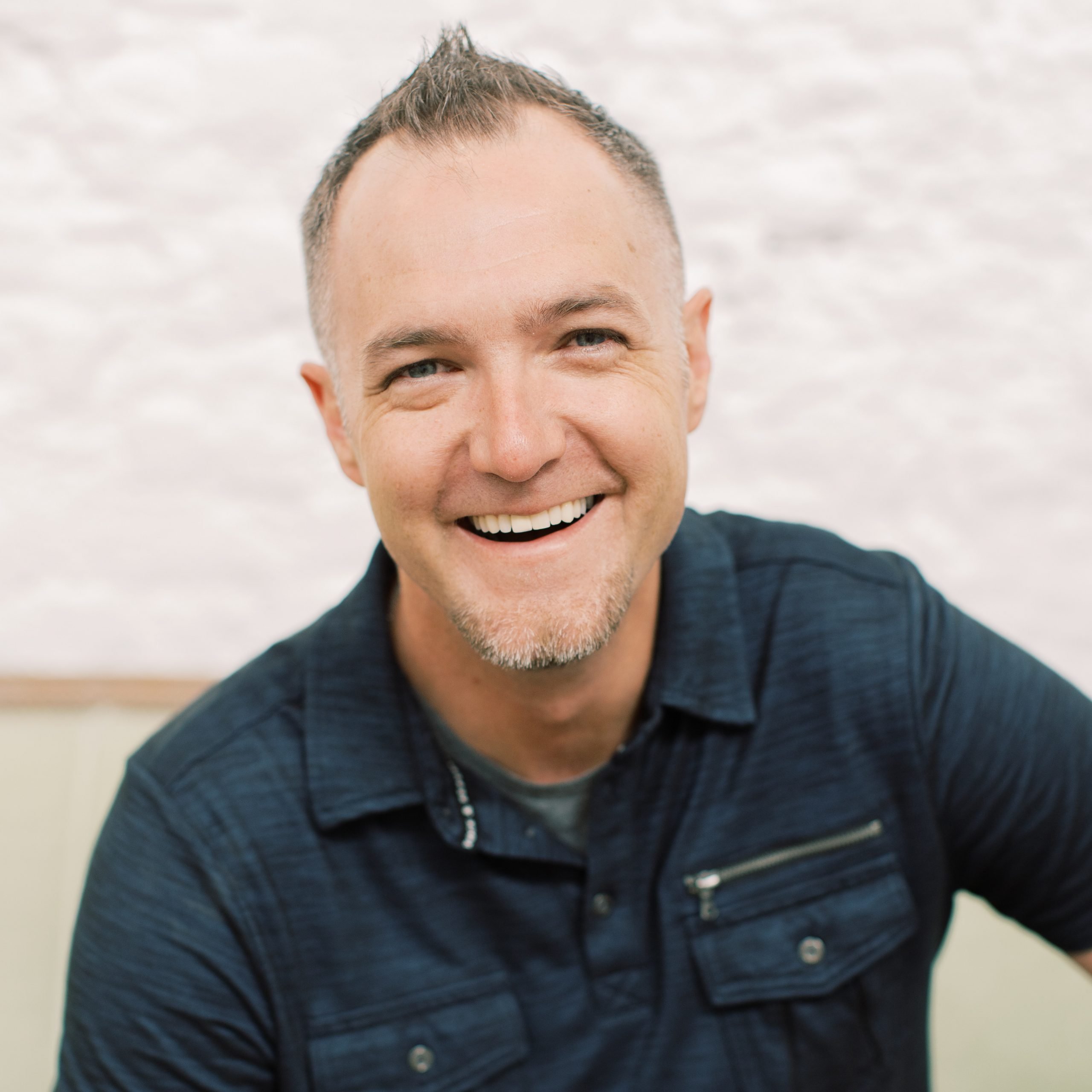 Scott started working with Jerry Bruno in 2000, initially as one of three Jerry Bruno DJs. He joined the in-office staff in 2001 and, with a lot of hard work and dedication, Scott and Jerry grew the office to become one of Cleveland’s most respected music providers for weddings and events.

As their relationship grew within Jerry Bruno Productions, so did their popularity. The Orchestra and DJ Scott E. Jones quickly became two of the area’s top entertainment options. In 2010, Scott took over full operations and became the President of Jerry Bruno Productions, transitioning into Cleveland Music Group over the next four years. He is also still the most requested of our many professional DJs.